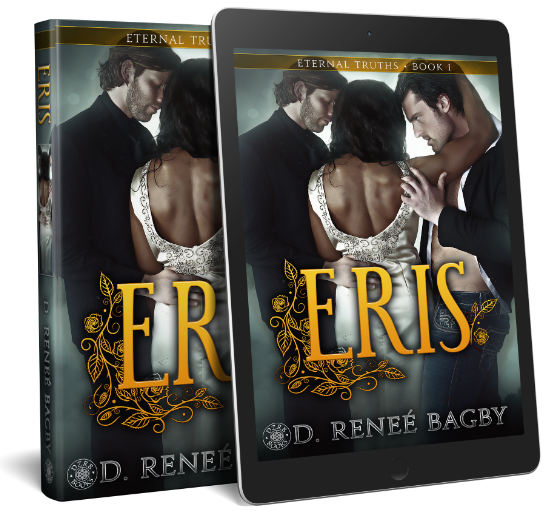 Ranulf stared at the spacious, climate-controlled room in a thoughtful manner. Beside him, Lucien looked through the contents of a nearby box. “We need to stop putting this off,” Ranulf said. “Every year we say we’ll get our collection surveyed, and every year we find an excuse to avoid it.”

“Why do you want strangers tromping through our home? Where does this whim come from?”

“I’ve forgotten what we own.” Ranulf gestured to the boxes. “And can you find anything in this crush? I never get past the first ten boxes before I give up.”

Lucien closed the box near him and straightened. He looked around the room then at Ranulf. “Fine.”

“I’m glad you agree. I called the company, and they are sending a representative tomorrow morning to give us a time estimate and price.”

“Why did you even bother asking me?”

“I like you to feel you have some say in the decision-making.” Ranulf threw his arm around Lucien’s shoulders. They walked like that back to the main house.

“You’ll be meeting with whoever is sent, right?” Lucien asked, shrugging off Ranulf’s arm as they entered their shared office.

“You know I will. I know how much you hate meeting new people.”

“All we ever do is meet new people. It’s annoying.”

“The price of eternity. We can’t make long-lasting friendships unless we plan to share with them what we are and why we are that way. And then watch them age and die.”

Lucien sat at his desk. He searched through a stack of papers, stopped, searched a drawer, stopped and then looked at Ranulf. “Have they found her yet?”

Ranulf retrieved a slim file from his desk and tossed it onto Lucien’s. “Nothing. We gave them all the information she gave to us. Nothing, in all this time.”

“All the information she gave to us.” Lucien snorted with derision. “What information? All we have is her name. She told us nothing.”

“She thought we wouldn’t believe her.”

“It was the thirteenth century. Why would we believe her? Even after…” Lucien trailed off with a soft growl. He shoved the file away and sat back. In a soft voice he said, “Even after she disappeared, part of me still didn’t believe we would live to see this age.”

“Here we are,” Ranulf said in a happy voice with his arms akimbo.

“Your jovial attitude is annoying.”

“You have no sense of humor, my friend. Though your sullen nature is more pronounced than usual. Could it be you realize twenty-ten is in a few months? The very year our lovely distraction told us she originated.”

“Ah, so that little tidbit hadn’t escaped your notice. We’ve almost reached the fated time. As we are both reclusive types, we have very few venues in which we can meet her, and the private investigators have failed to find her.”

“Yes, the ren faire. Ten days when we allow multitudes of unknowns access to our property so they can pretend they know about the era from which we hail.”

“How do we find one woman in such a crowd? What if we miss her? Or, she doesn’t show?”

“What if she shows? Remember how she was dressed when she arrived, Lucien.”

“I remember everything about that time,” Lucien snapped. “Even if I wish I could forget certain things.”

Ranulf crossed the room and placed a hand on Lucien’s shoulder. “I know your pain, but the subject of time remains. As much stock as I place in my own abilities to charm the ladies, I doubt I would have made such a strong impression on her in ten days—if we meet her on the first day.”

“You think she arrives before the faire then?”

“It’s the only scenario that makes sense. Perhaps at one of the movie premieres or while we’re at a business luncheon. Maybe we should make random trips in and about town. We may meet her then.”

“And what? Kidnap her and hold her hostage until she falls in love with us… one of us?” Lucien pushed Ranulf’s hand away.

“Granted that plan is one way, but I doubt she would have been so taken with us—this version of us—if that was what we’d done… what we do.” He frowned.

“Don’t try to figure it out. It’s our past tense and her future, but for us it’s her past tense and our future. You’ll only give yourself a headache if you think about it too long.”

“My point is that sitting around this mansion will not get her to us sooner. The investigators didn’t work, so we must try other tactics.”

Lucien unlocked and opened a drawer in his desk. He carefully pulled out a framed picture. His expression softened as he smoothed his fingers over the glass.

Ranulf moved closer and looked over Lucien’s shoulder. The frame held an old piece of parchment with a drawing of a woman whose smiling visage peered out at him. “That was the moment your skills improved the most. Why have you never drawn her again? If you had at least done a quick sketch for the investigators—”

“No.” Lucien put the drawing away and locked the drawer. “The next time I draw her, she’ll be before me and willingly posing as my model.”

“Preferably in the nude.” Ranulf laughed when Lucien glared at him.

“That picture is the only way I can remember her. Any drawing I do now would only be a copy. I…” Lucien paused and passed his hand over his face. “I feel as though I don’t remember what she looks like or that I won’t recognize her when I see her.”

“We will. We’ll find her, we’ll make her love us, and then she’ll be with us once her journey has ended.” Ranulf walked to his own desk, suddenly not as lighthearted as he had been only moments ago.

Knowing they were close to the beginning—or was it the end—made every minute she wasn’t with them unbearable.

“Soon,” he whispered and met Lucien’s gaze across the room.

Both men said in unison, “Eris.” 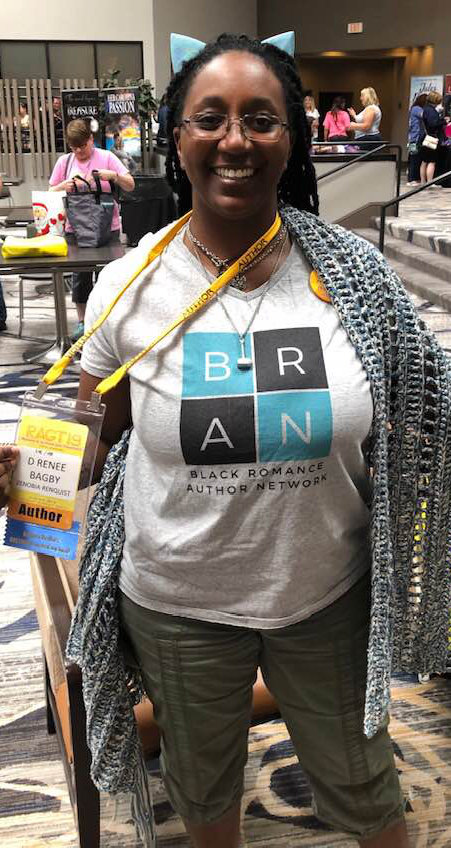 An Air Force brat turned Air Force wife, she was born in Europe, has lived in Japan and in several states of the US, including Virginia, Florida, North Carolina, Texas, California, Maryland and Hawaii.

She moved a lot in her younger years and remembers all too well being the new kid in fish-out-of-water situations. But those experiences only made her better able to adapt, as well they gave her a love of travel, preferring road trips over flying.

Turning her favorite pastime into her career, Renee loves to build worlds and torture her characters for the enjoyment of her readers. She can’t fill everyday with writing alone, and also enjoys watching anime, reading manga, crocheting, knitting (yarn and mail), and binging shows on Netflix. She’s a Whovian (David Tennant for the win!), a trekkie (DS9 because Odo rocked), and a fan of pretty much every Marvel live action movie and DCU animated movie.

She has a wacky imagination and tends to write all over the place. In order to keep up, she only asks one thing—Leave Your Reality Behind to Discover Different and Unique Romance & Erotica. 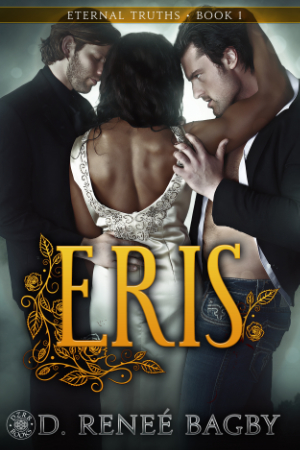